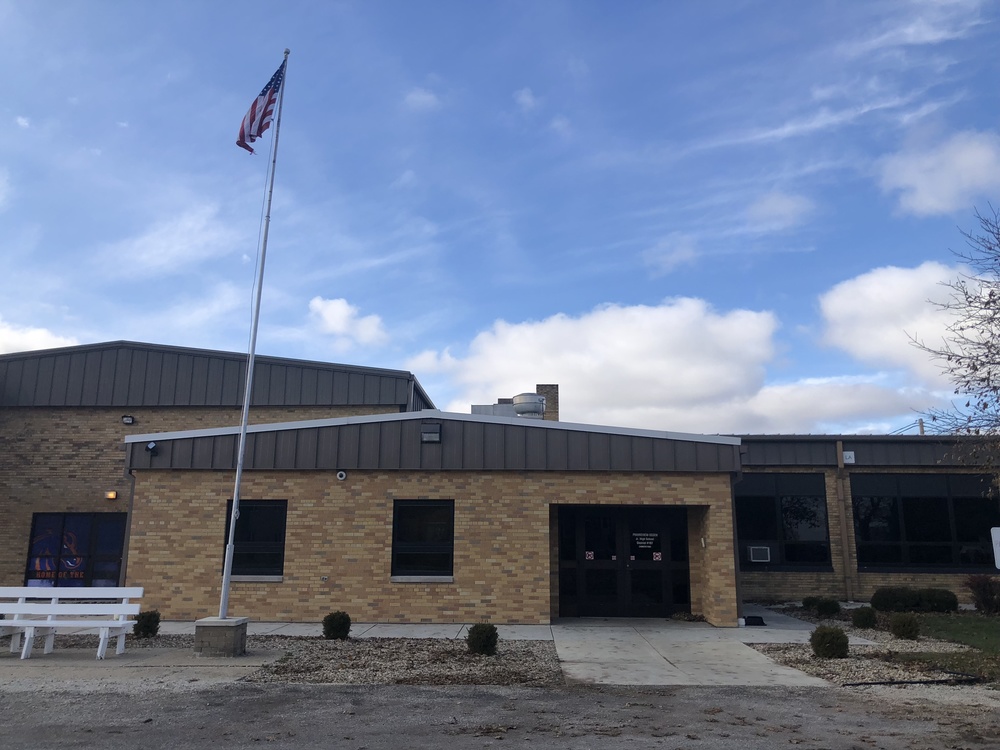 Four area schools were among the top in Illinois last year, according to recently released 2019 state report card data.

Champaign’s Carrie Busey Elementary, Prairieview-Ogden Junior High and Monticello High School each received the “exemplary” designation for the second year in a row.

St. Joseph-Ogden High School received it for the first time since the state began using the designations (others: commendable, under-performing and lowest performing) to show how well schools are meeting the needs of students in a host of areas.

Exemplary schools are among the top 10 percent of schools in the state and have no under-performing student groups (for example, students with disabilities, economically disadvantaged students or English learners) at or below the “all students” group in the lowest-performing 5 percent of all schools. Also, high schools have a graduation rate higher than 67 percent.

“SJ-O has extremely high expectations for our academics and is very proud when our students are recognized for their academic performance,” Principal Gary Page said.

While a number of factors played a role, he said the biggest were “the shared expectation for academic excellence and the trusting relationship within our school community.

“When students want to be challenged academically and teachers are willing to put the extra effort into challenging students, it fosters a great atmosphere for academic success,” Page said, adding the district is constantly evaluating its curriculum, course offerings and data, among other things, to improve student success.

Nearby at Prairieview-Ogden, Superintendent Vic White said it felt great to receive the designation two years in a row.

“It proves it’s not a one-time thing, and we’re educating our kids properly,” he said. “Yes, it’s a picture of our school at one point in time. But I’d hope you could walk in anytime and see that picture.”

White gives the credit to teachers.

“They put in the extra time,” he said. “If a kid doesn’t understand something, they’re willing to give up their prep time or lunch time to meet with and work him until he understands. Therefore, kids are mastering the lessons.”